A New Experience – A Festival of Light!

Friends – the Gayatri Mantra is a prayer to the sun, and in this spirit we have created the Gayatri Festival – a celebration of light – shining within us and throughout our ecstatic chant community.
Days will feature a two hour morning feast of Ecstatic Chant, where we immerse ourselves into the healing world of mantras and sacred songs. Following this, we have time to luxuriate on the beautiful beach, enjoy the waves, take some of Blue Spirit’s excellent vacation excursions, re-charge our energy cells, make new friends and re-connect to our life’s true purpose.
We will also have the space to share our own creativity with each other – a daily timetable will be posted where you can enter your name and a description of whatever you would like to offer – music, massage, dance…
To consolidate our daily mantra practice, Osho’s Kundalini Meditation will be available every afternoon.
In the evenings we will gather again for further exploration into sound, silence, mantra and meditation. Together, in this healing environment, we bathe in a joyful, inspirational, and loving rejuvenation of the spirit.

This is the key to the Gayatri: it nourishes the soul, giving us the strength and inspiration to go forward into our lives with a deeper sense of awareness, more compassion, more humour, more love.
Our Gayatri sun will shine brightly and support us as we move through life’s challenges. We all know how easy it is to sometimes lose touch with our light of love… the Gayatri Festival is here for us all, to replenish, to re-charge, and to re-new our sacred connection with the Great Spirit – our true Buddha Nature.
So – bring your laughter, bring your tears, your busy lives and your careers, and bring the pain you’ve carried for years. All Is Welcome Here! 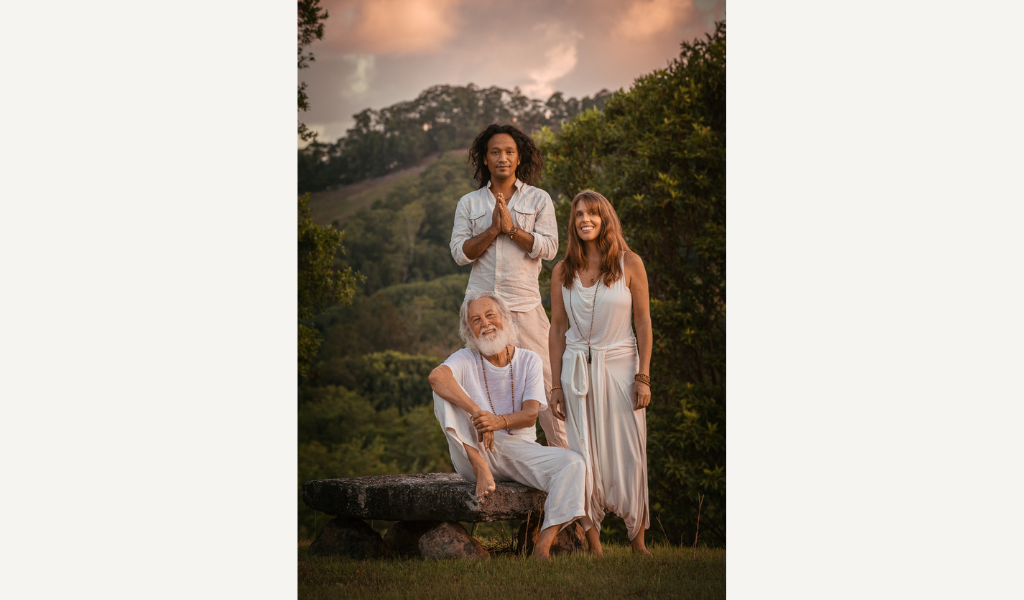 Manose’s hometown, Boudha, Nepal, stands on the ancient route leading from the Himalayan mountains down into the Kathmandu valley.
It is just upriver from Nepal’s most holy Hindu temple, and is home itself to an important Buddhist shrine. An influx of Tibetan refugees who congregated around the great Boudhanath shrine, and the outward growth of Kathmandu city has created there a nexus where everyone from religious pilgrims, to enclaves of traders, and Western adventurers converged to meet, mingle, haggle, and gawk. It is dusty and colourful, a Babylon of languages and traditions.
Here eight-year-old Manose fell in love with the bamboo flute one night when a fortuitous breeze wafted its song through his bedroom window.
Manose’s real relationship with music began when Manose heard about an old man who played the shenai. That man, Madan Dev Bhatta, a disciple of Ustad Bishmillah Khan, initiated Manose into the study of classical raga music, often known as North Indian classical music.
From the demanding study of raga music, Manose has acquired technical mastery and an astonishing ability to improvise. At the same time, we find him wonderfully free to draw inspiration from wherever he finds it, be it the swaying sweetness of a samba, or the lightening fast lines of Celtic masters.
When asked what or who has had the greatest musical influence on his playing, he thinks for a moment and says “this very moment of existence and silence”. 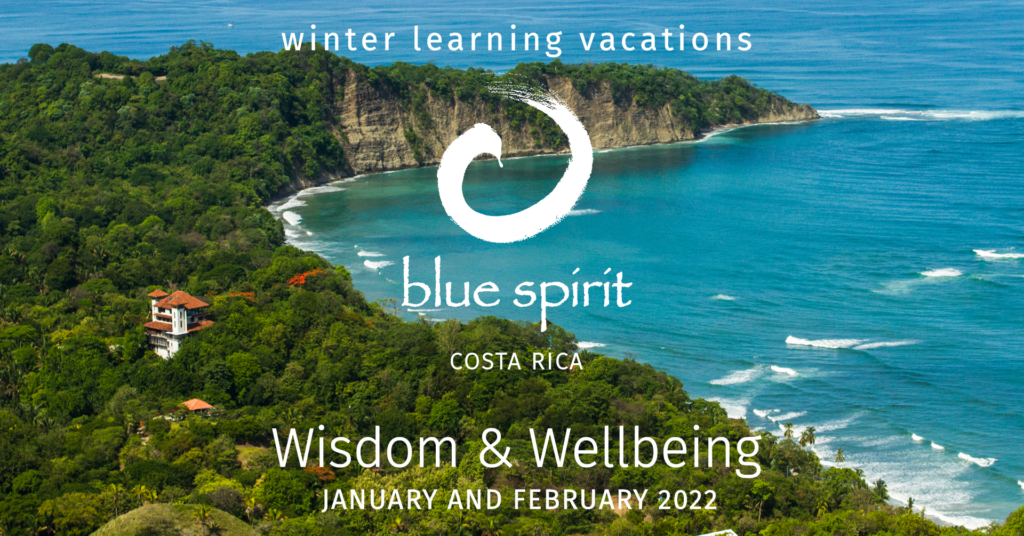 JOIN US
FOR A WINTER GETAWAY