Join us for a profoundly uplifting 7-day gathering at Blue Spirit to bring in the New Year: Ecstatic Chant happening at Blue Spirit January 1-8, 2022.
Bring in the new year with sacred sounds, celebration, and a heartfelt community. Chant with world-renowned Musicians Krishna Das, Deva Premal & Miten, Jai Uttal.
They will be accompanied by various artists: Shanti Sounds Costa Rica, Arjun Bruggeman, Visvambhar Sheth and Aykanna that will all share their gifts of music, healing practices, yoga, and meditation.
In your free time explore the beach, relax in the saltwater pool, or mingle with others in our cafe. Get nourished with our famous & healthy cuisine and enjoy the surrounding nature and tranquility.

This event is sold out.

You can get tickets for the Live Stream Event here. 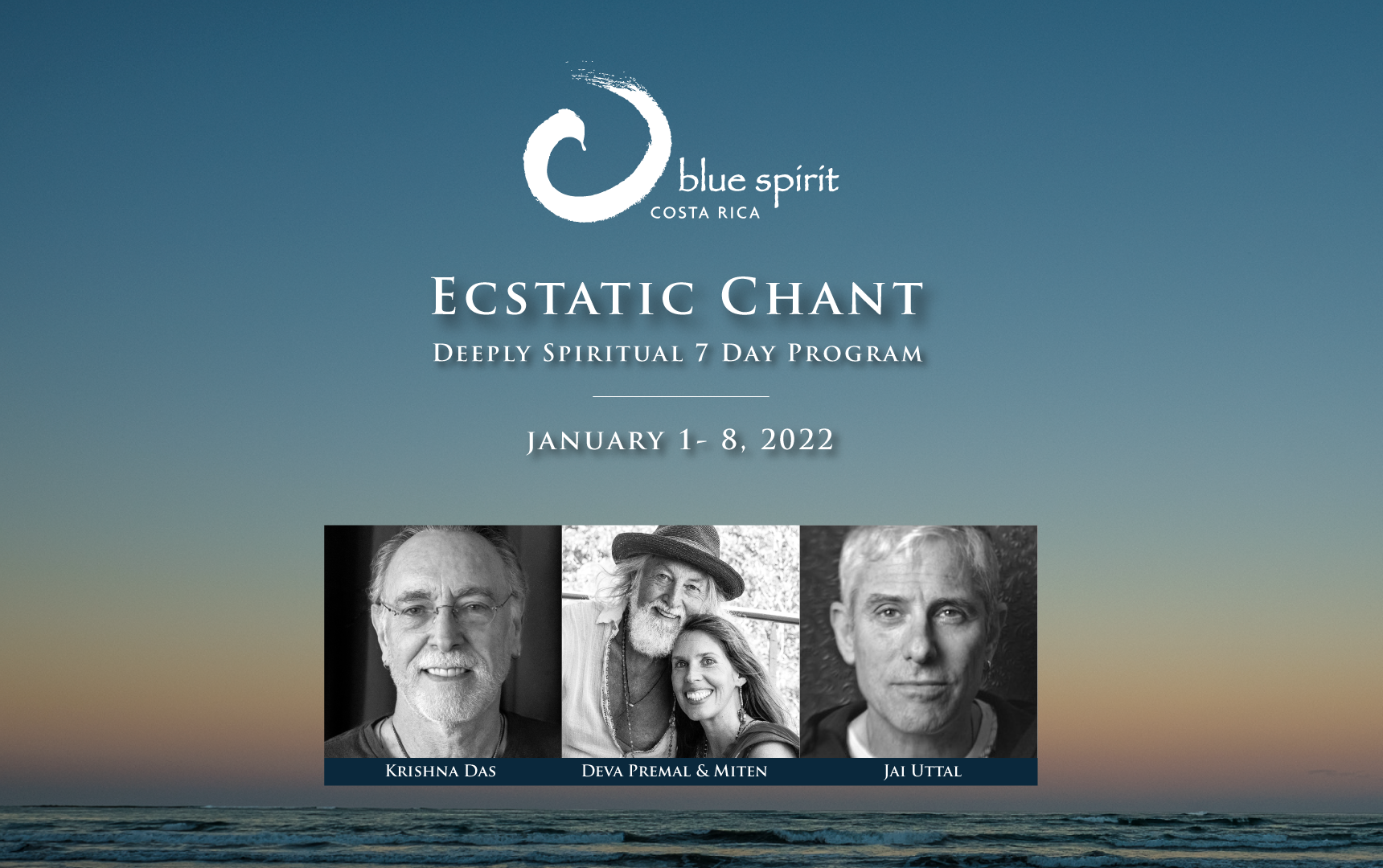 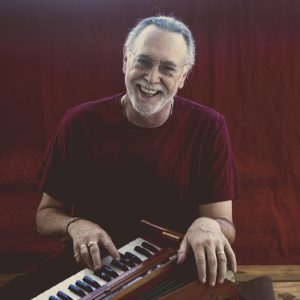 Layering traditional kirtan with instantly accessible melodies and modern instrumentation, Krishna Das has been called yoga’s “rock star.” With a remarkably soulful voice that touches the deepest chord in even the most casual listener, Krishna Das ” known to friends, family, and fans as simply KD ” has taken the call-and-response chanting out of yoga centers and into concert halls, becoming a worldwide icon and the best-selling western chant artist of all time. His album ‘Live Ananda’ (released January 2012) was nominated for a Grammy in the Best New Age album category. 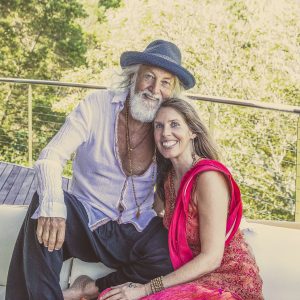 Flame carriers of a 5,000-year-old tradition, Deva Premal and Miten are at the forefront of the burgeoning worldwide chant phenomenon. They are one of the major contributors to the soundtrack of just about every 21st-century alternative healing modality, from rehab/detox/stress management clinics to yoga studios, spas and meditation centers, shamanic gatherings and ceremonies in the depths of the Amazon, and throughout the world. 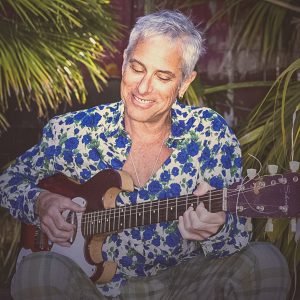 Jai Uttal is a grammy nominee, kirtan artist, multi-instrumentalist, and ecstatic vocalist. He is considered a pioneer in the world music community with his combined influences from India and American rock and jazz. Jai has been leading, teaching, and performing World Music and kirtan—the ancient yoga of chanting or singing to God—around the world for close to 50 years, creating a safe environment for people to open their hearts and voices. He grew up in New York City and lived in a home filled with music. Jai began studying classical piano at the age of seven, and later learned to play old-time banjo, harmonica, and guitar. At age 17, he heard Indian music for the first time, and two years later moved to California and studied under the famous sarod player, Ali Akbar Khan. Jai later began taking regular pilgrimages to India, living among the wandering street musicians of Bengal, and singing with the kirtan wallahs in the temple of his guru, Neem Karoli Baba.

**See more invited artists and teachers for this retreat week below** 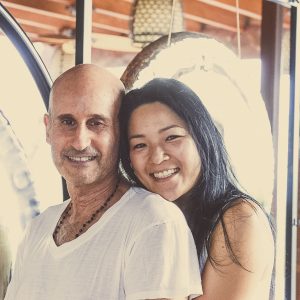 Shanti Sounds Costa Rica: With the blend of their unique backgrounds, Michael and Ayi Wong Mayzel bring a special alchemy to the creation of sound. Their work is a reflection of the depth of wisdom they’ve received from their combined practices in energy work, movement, plant medicine, breathwork, and meditation. 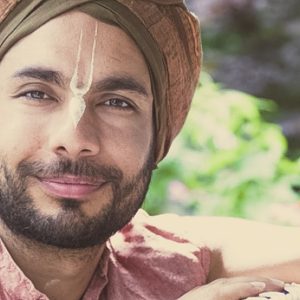 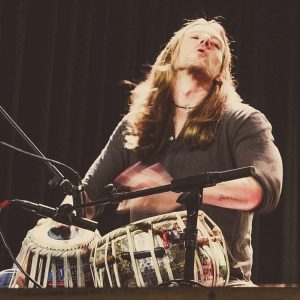 Arjun Bruggeman, world percussionist, drummer, composer and session recording artist, is highly acclaimed for his unique hybrid of East-meets-West rhythms. For the past 16 years, he’s toured with Krishna Das worldwide. 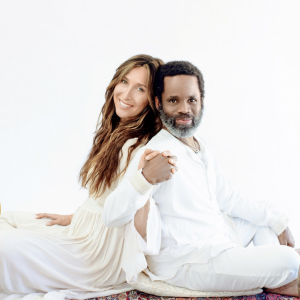 Aykanna is a husband and wife musical duo known for their soulful, percussion‐driven music and wisdom teachings. Stronger together, Sukhdev, billboard acclaimed musician and Grammy nominated percussionist Akah Jackson share their passions for healing through sound and soul. 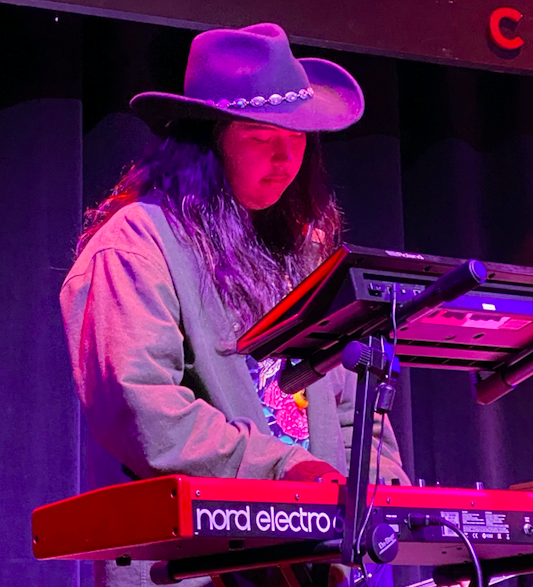 Ezra Uttal, is an inspired and inspiring young musician and a featured member of his father’s band. Ezra has been playing piano since he was 5 years old. His influences are funk, jazz, R&B and Indian Raga.

Covid-19 Protocols
In response to Covid-19 we have developed thorough Covid Protocols. The use of a face mask is mandatory in public spaces.

Travel Requirements
As of November 1, 2020 Costa Rica re-enabled its air border worldwide, please check the official site of the Costa Rican Tourism Board for the requirements.
Travelers who enter back into the US are asked to show a negative COVID test. We offer options with selected health services in the area to get you tested in time.