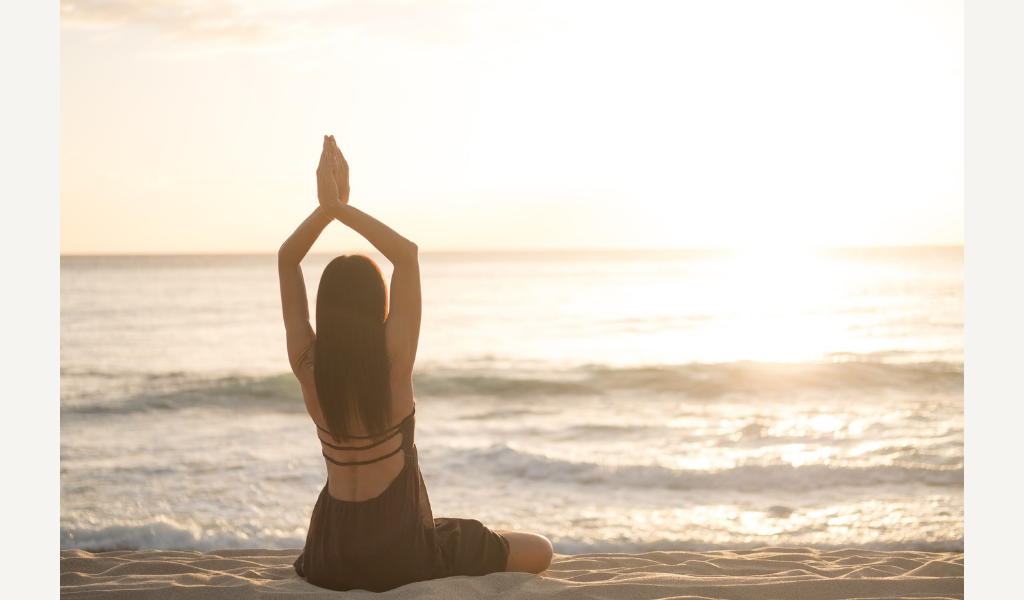 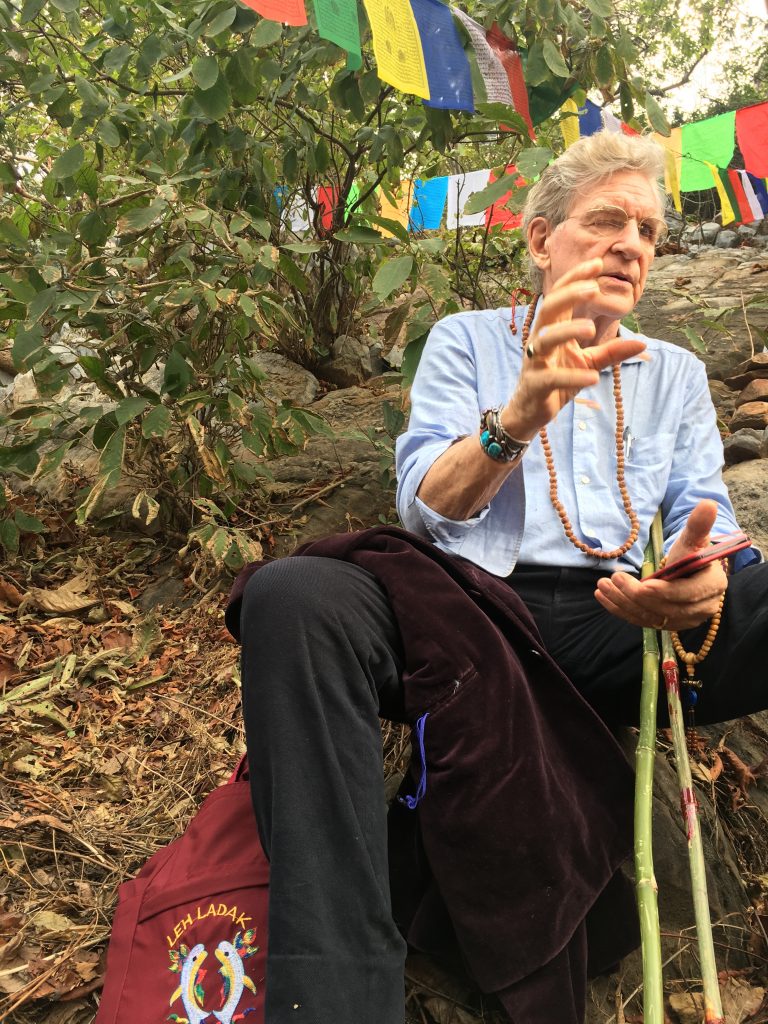 A recognized worldwide authority on mind science and spirituality, Asian history, philosophy, Tibetan Buddhism, and H. H. the Dalai Lama, Robert Thurman is an advocate of the relevance of Indo-Tibetan Buddhist sciences, arts, and practices in our daily lives. He is a leading voice for the value of reason, wisdom, peace and compassion. He was named one of Time magazine’s 25 most influential Americans and has been profiled by The New York Times and People Magazine.

He recently has been awarded the Padma Shri Award, the President of India’s fourth highest civilian honor for achievement in enriching Indian education and literature.

An author and Jey Tsong Khapa Professor Emeritus of Indo-Tibetan Buddhology at Columbia University, Thurman lectures internationally at universities, companies, conferences and think-tanks. His many books include Inner Revolution, a ground-breaking history of Indian and Tibetan Buddhism and a call for an enlightened ethics and politics; The Central Philosophy of Tibet, on Buddhist science; Wisdom and Compassion: The Sacred Art of Tibet, on Buddhist art; Essential Tibetan Buddhism, an anthology of key works of Tibetan authors; Infinite Life, a yogic commentary on Shantideva’s Bodhisattva Career; and The Tibetan Book of the Dead, a study of the Tibetan science and art of dying and navigating the rebirth process; Why the Dalai Lama Matters, a win-win plan to solve China’s Tibet catastrophe; Man of Peace, a 300 page fully-illustrated graphic novel of the XIV Dalai Lama’s life and the true story of the invasion of Tibet; The Brilliantly Illuminating Lamp, a study and translation of Tsong Khapa’s masterwork on the most advanced yogas for mastering the process of conscious evolution; and his latest, forthcoming, The Esoteric Community Tantra with its Illuminating Lamp Commentary, an introduction with translations to the unexcelled yoga tantras; and Buddha Bliss, a study of the eightfold path as an evolutionary core curriculum.

At the request of H.H. the Dalai Lama, Thurman co-founded Tibet House US in 1987 with Tenzin Namgyal Tethong and Philip Glass, a nonprofit dedicated to the preservation and renaissance of Tibetan civilization. It maintains a lively museum and cultural center in New York city, affiliates with Tibet Houses in New Delhi and other national capitals around the world. In 2002 he founded Menla Retreat & Dewa Healing Spa in the Catskill Mountains to advance the practical wisdom and healing arts of Tibetan medicine traditions.

Working with the American Institute of Buddhist Studies, an international network of universities, and Indian Buddhist partners, he is currently engaged in establishing the Dharmachakra Buddhist Classics Translation Center in Andhra Pradesh, to complete the multi-generational task of translating from the Tibetan Tengyur the 5000+ originally Sanskrit works from India’s long lost “Library of Alexandria,” the Ratnodadhi Library of Nalanda University, into English and other modern Indian and world languages, creating a necessary database for the 21st century collaboration of the Indian and Tibetan Inner Sciences (adhyatmavidya) with modern, “outer,” materialist sciences. Inspired by H. H. the Dalai Lama, Thurman’s public presentations take a stand on Buddhism’s open ground and thence transport audiences into an expanded vision of the world—the sweep of history, the subtleties of the inner science of the psyche, or the depths of the life of the heart. They help clear away shrouds of confusion and tend to evoke the cheerfulness of an enriched present, with the realistic hope for a peaceful future. To find out more about Bob, please visit www.bobthurman.com. 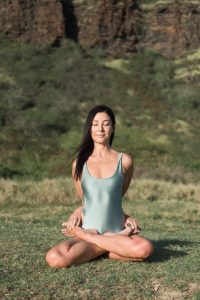 Michele Loew is an international yoga teacher & practitioner of Hatha & Tibetan Yogas, & the founding director of the Vajra Yoga School of Comparative Buddhist & Indic Yogic studies she co-teaches with Professor Robert A.F. Thurman at Menla & abroad. Based in Portland, Oregon, she has taught, practiced, & studied avidly since 1998, and continues to run her longtime yoga school and beloved studio, The Yoga Space.

Her love and commitment to the unexcelled yoga tantras of Vajrayana as a path we can take towards perfect enlightenment and the integration of those teachings with the Hatha yogas more broadly practiced today, seeing both as powerful and not separate extensions of one another, infuses her work with great joy & commitment to a more compassionate and awakened world.
She honors the lineage of teachers she comes from and bows to her longtime Hatha & Classical Yoga teacher, Richard Freeman for elucidating the middle path of love with the utmost clarity and kindness. To Robert Thurman, her beloved principle teacher in Buddhist science and her root guru His Holiness the Dalai Lama, the deepest bow for empowering her in the anuttara yogas.
Michele teaches regular classes and 200 & 500 YA trainings in Yoga & Yoga Nidra in Portland & New York, as well as retreats and workshops internationally. Follow her on instagram @micheleloew