During week 6 you will have an in-depth workshop with Mark Matousek. Enjoy a rich schedule with classes during the day and head to the beach in your free time.

Your Untold Story: Writing as a Path of Awakening

Each of us has an untold story. Underneath the persona you show the world lies a hidden narrative you may not be aware of, or one that you deny altogether. When you explore this unrevealed story, and reveal the whole truth about your experience, you come to see the mythic dimension of your personal struggles and discover answers to questions that have eluded you. You begin to hear and access the powerful, authentic voice that has always been inside you.

In this transformative workshop, Mark will guide you on a step-by-step journey into your own interior, using his Writing To Awaken method. You will explore profound, targeted questions designed to reveal, engage, and challenge your untold story in a safe, intimate, and supportive setting. Our time together will also include group sharing, inspirational readings, and one-on-one work with me.

Through this process, you’ll discover the transformative power of telling the truth, and the power of writing as path of self-discovery. A wealth of scientific research shows that a regular writing practice improves physical, mental, and emotional health in dramatic ways. Writing to Awaken has helped countless people around the world reach their creative and spiritual goals.

What You Will Gain:

• Increased insight, mindfulness, and capacity for truth-telling
• Understanding of the role and purpose of memoir and spiritual autobiography
• Clarity of purpose and personal meaning
• Deepened connection with your wisdom voice and the internal witness
• Identification of personal artistic and personal strengths and areas for improvement
• Improved writing technique, narrative skill, language use, and descriptive ability
• Understanding of the writer’s path as it feeds, and is fed by, spiritual seeking
• Comfort with your personal shadow and the gifts it contains

Who Should Take This Workshop:

1. Memoir Writers.
This workshop provides memoir writers with rich new material to deepen their work, increase the truthfulness of their writing, and reveal the hidden story driving their personal narrative.
2. Writing Enthusiasts and Journal Keepers.
Use writing in a whole new way. This method of expressive writing is proven to bring clarity and understanding to your practice.
3. Non-writers.
Although we use writing for self-discovery, you do not have to be a writer to reap the benefits of Writing to Awaken. All that you need is curiosity, candor, and a desire for authenticity

Challenging the story you tell yourself – about who you are, who you’re not, what you want, and what really matters – has the power to radically improve your life. As Mark teaches, “When you tell the truth, your story changes. And when your story changes, your life is transformed.” Exploring your untold story leads to a happier, richer life, and shows that your most profound challenges are also your greatest sources of wisdom. Please join me for this illuminating week of deep writing and personal insight. 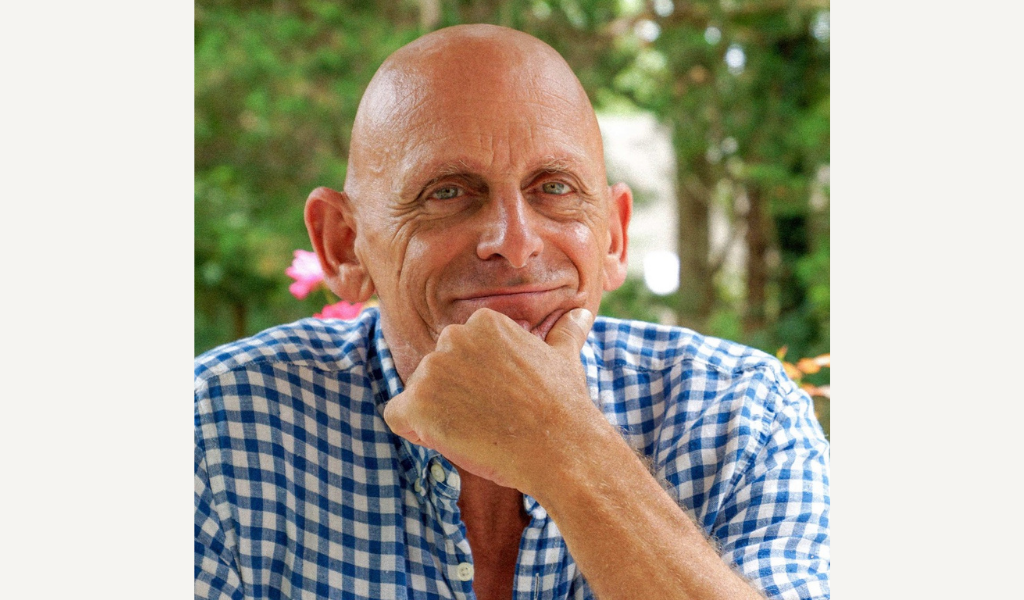 Matousek has worked with Sogyal Rimpoche on The Tibetan Book of Living and Dying, and with Ram Dass on his book, Still Here. A former editor at Interview magazine, he is a featured blogger for PsychologyToday.com and the Huffington Post, and has contributed to numerous anthologies and publications, including the New Yorker, O: The Oprah Magazine (contributing editor), Harper’s Bazaar, Yoga Journal, Tricycle, and the Saturday Evening Post.

A popular speaker and teacher, Mark Matousek offers courses in creativity and spiritual growth in the United States, Canada, Australia, and Europe, based on his book, Writing To Awaken: A Journey of Truth, Transformation, and Self-Discovery. He is a founding member (with Eve Ensler) of V-Men, an organization devoted to ending violence against women and girls.

Please choose the accommodation according to your taste and budget. 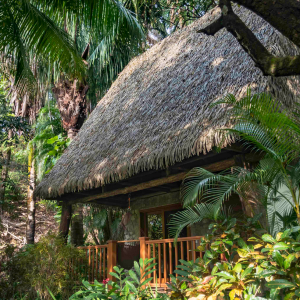 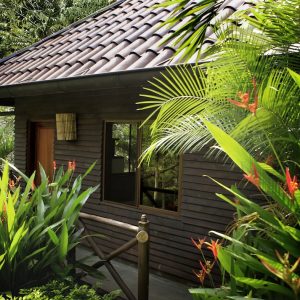 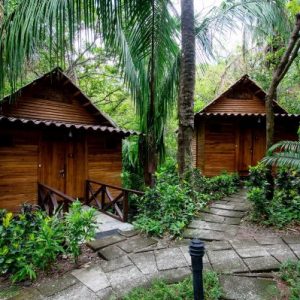 CANCELLATION & REFUND POLICIES
If you choose to cancel your reservation before 45 DAYS you will receive a refund less a $200 cancellation fee. A refund, less a 3.5% processing fee, will be offered for cancellations made on or before the close of business, 45 days before each program. After 45 days prior to the program, no refunds will be given. No refund or credit will be offered for cancellations made with less than 45 days notice, if you do not show up, or if you leave a program early.

CHECKIN
Your room will be ready for check-in between 16:00 and 18:00. If you arrive outside of the Checkin time please email us at [email protected].

SPECIAL REQUESTS
Special requests cannot be guaranteed – but the property will do its best to meet your needs. You can always make a special request after your booking is complete to [email protected]. Please note that all Special Requests are subject to availability. Please write your requests in English. 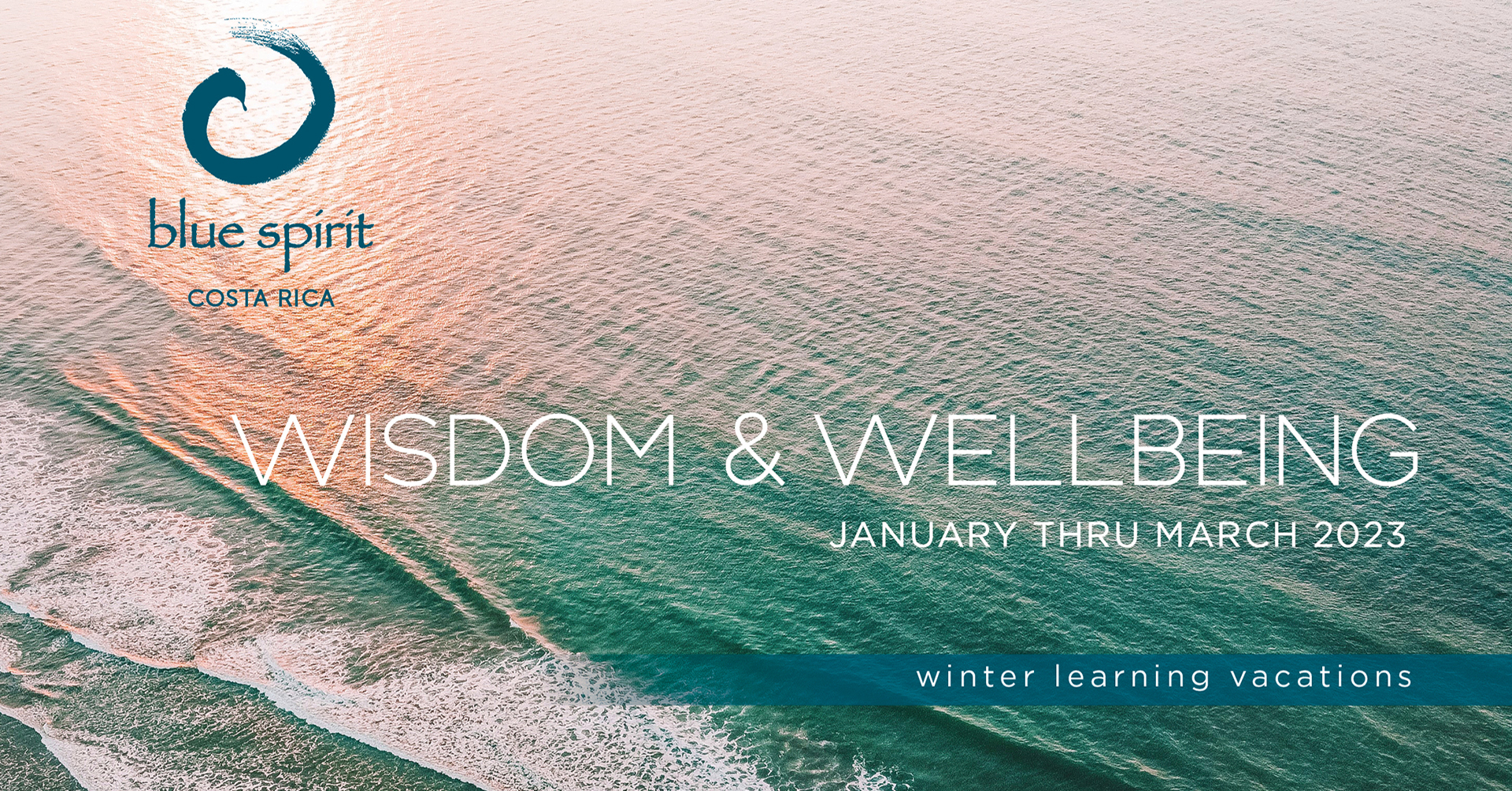 EXPLORE MORE ABOUT YOUR WINTER GETAWAY

GETTING HERE & TRANSPORT
We are remote, yet easily accessible. The closest airport is Liberia International Airport (LIR). Learn more about the area where we are located here.
For all services, you will need to make advanced reservations:
– Group Shuttle and Private Transportation Options

TRAVEL INSURANCE
We highly recommend that you purchase travel insurance, which insures you against unforeseen sickness, injury, job loss, inclement weather, and more.

TRAVEL UPDATES
We suggest you learn more in the following Official Statement about the Medical Travel Insurance and requirements the country may impose.

COVID-19 PROTOCOLS
Wellbeing is at the heart of Blue Spirit’s core values. In response to COVID-19 we have developed thorough safety-protocols for our guests and staff. For more details click here.