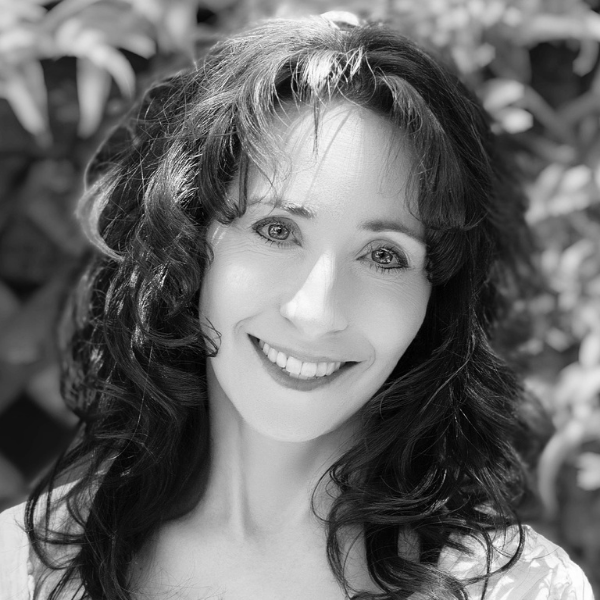 Your Vibrant Healthspan: The Science of Stress Resiliency & Cell Renewal

Learn the fascinating science behind stress, how our cells age, and how simple mind and lifestyle habits promote psychological resilience and slow cell aging. We will discuss and experience practices that both improve vitality through positive stress, as well as through promoting states of deep rest. Bring home joyful and satisfying daily practices for your lifelong vitality. We will also discuss how activating more sustainable behaviors can co-promote healthspan and earthspan together.

Elissa Epel, PhD, is a professor in the department of psychiatry, at University of California, San Francisco. She is the director of the Aging, Metabolism, and Emotions Center (amecenter.ucsf.edu). Primarily, she studies psychological, social, and behavioral processes related to chronic psychological stress that accelerate biological aging, focusing closely on telomeres and other biomarkers of aging. She also studies the interconnections between emotions, eating, metabolism and weight.

Together with Elizabeth Blackburn, the nobel laureate who discovered the anti-aging enzyme telomerase, Epel cowrote The Telomere Effect: A Revolutionary Approach to Living Younger, Longer, which became a New York Times bestseller in science.

A member of the National Academy of Medicine, she is a fellow of the Association of Psychological Science and on scientific advisory panels for the Mind and Life Institute, and NIH. She has won many awards for her research, and been featured in media such as TEDMED, NBC’s The Today Show, CBS’s The Morning Show, 60 Minutes, National Public Radio, the New York Times, and science documentaries.

Elissa Epel has conducted trials on mindful eating for healthy nutrition, healthy weight during pregnancy, or weight loss in obese men and women. She also has focused on tailored mindfulness for reducing parenting stress for parents of children with developmental disorders.