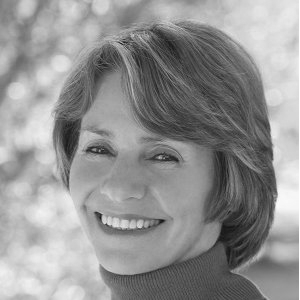 Transforming Your Relationship with Money & Life

Lynne Twist is best-selling author of The Soul of Money: Transforming Your Relationship with Money and Life, which has been translated into nine languages. Founder of the Soul of Money Institute, Twist has worked with more than 100,000 people in 50 countries in retreats, workshops, keynote presentations, and one-on-one coaching in the arenas of fundraising with integrity, conscious philanthropy, strategic visioning, and creating a healthy relationship with money.

Her clients cover a wide variety of businesses social profit (nonprofit) and educational institutions including Microsoft, Women Moving Millions, United Way, the Red Cross, Amnesty International, Harvard University, the Sierra Club, and the Environmental Protection Agency (EPA). She has been an advisor to several organizations, including the Desmond Tutu Foundation, and The Nobel Women’s Initiative.

Lynne Twist also travels the world giving keynote presentations and workshops for conferences including the Alliance for a New Humanity Conference with Deepak Chopra and Synthesis Dialogues with His Holiness the Dalai Lama. In addition, she has co-presented and shared the stage with some of today’s most influential thought leaders including Oprah Winfrey, Marianne Williamson, Riane Eisler, Barbara Marx Hubbard, Jane Goodall, Jean Houston, John Gray, Van Jones, Roshi Joan Halifax, and Archbishop Desmond Tutu.

For more than 40 years, Lynne Twist has been a recognized global visionary committed to alleviating poverty, ending world hunger, and supporting social justice and environmental sustainability. In addition, she has in many media outlets, including the Huffington Post, the Chicago Tribune, and the San Francisco Chronicle, and has been featured on Mehmet Oz Radio, Oprah and Friends Radio, NPR, and PBS.