Join award-winning author & channeller Paul Selig for an immersive, transformational retreat where you’ll work directly with his Guides and their practical program for achieving personal growth and overcoming the obstacles that are hindering you on the way. Through lectures, attunements, Q&A, group sharing, empathic work and energy work, Paul and his Guides will lead you on an unprecedented journey of self-development to achieve new levels of self-awareness, healing and life purpose.

Register soon. This retreat will sell out. Check out Paul Selig’s Facebook 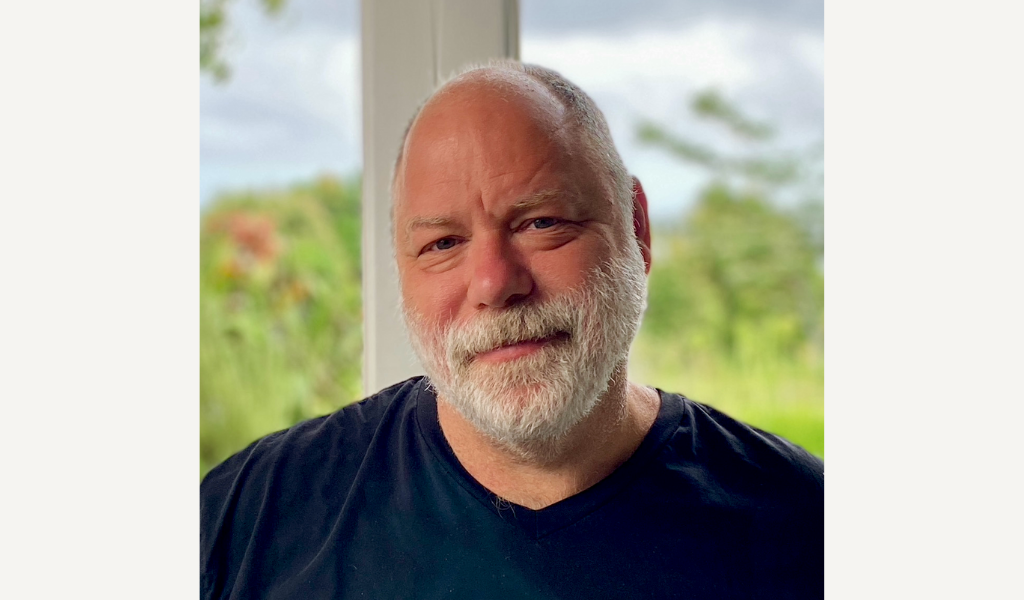 Paul Selig is considered to be one of the foremost spiritual channels working today. In his breakthrough works of channeled literature — including I Am the Word and The Kingdom (see books page) — Paul has recorded an extraordinary program for personal and planetary evolution as humankind awakens to its own divine nature.

Paul was born in New York City and received his master’s degree from Yale. A spiritual experience in 1987 left him clairvoyant. As a way to gain a context for what he was beginning to experience he studied a form of energy healing and began to “hear” for his clients. Described as “a medium for the living,” Paul has the unique ability to step-into and “become” the people his clients ask about, often taking on their personalities and physical characteristics as he “hears” them telepathically. Paul’s work is widely featured in a variety of media, including ABC News Nightline, the Biography Channel series The UneXplained, Gaiam TV’s Beyond Belief and the documentary film PGS: Your Personal Guidance System. He has appeared on numerous radio shows and podcasts including Coast to Coast AM with George Noory and Bob Olson’s Afterlife TV.

Paul offers channeled workshops internationally and serves on the faculty of The Omega Institute, The Kripalu Center and the Esalen Institute. Also a noted educator, he served on the faculty of NYU for over 25 years and directed the MFA in Creative Writing Program at Goddard College. He lives in New York City where he maintains a private practice as an intuitive and conducts frequent live-stream seminars.