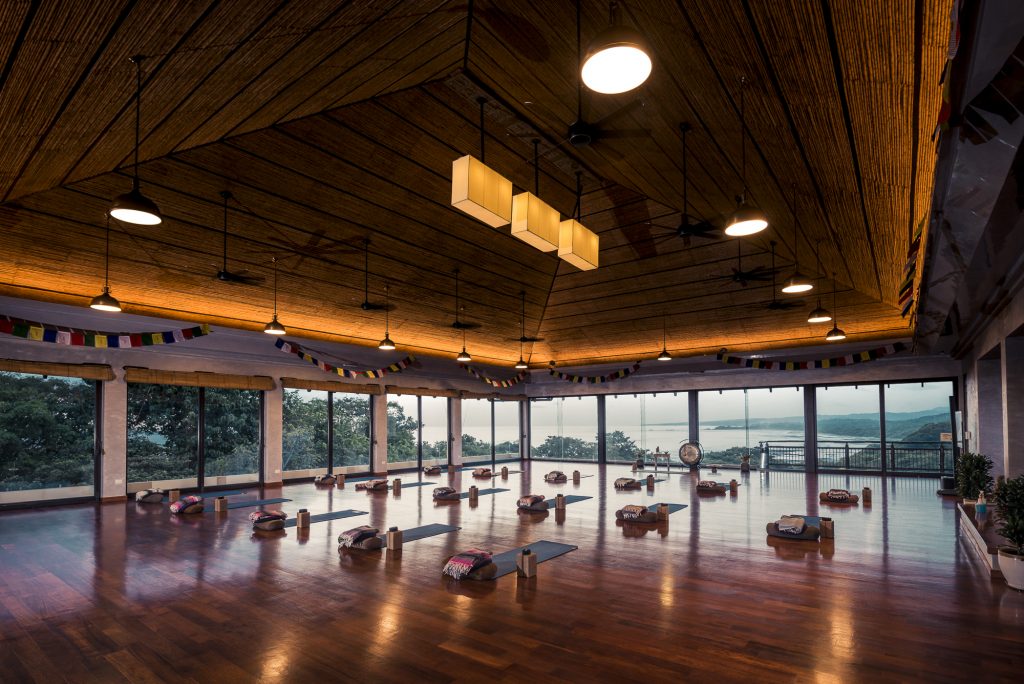 Activate your self-healing power in the refuge of divine nature. Join Shanti Sounds for a weeklong immersion engaged in Sound Journeys, the movements of Qi Gong, and the stillness of Meditation, all surrounded by the natural beauty of Costa Rica.

Immerse yourself in an extraordinary week of individually themed Sound Journeys harmonized towards specific intentions (Recharge – Expand – Transmute – Rebalance – Empower). Through the use of a wide variety of Alchemy Crystal bowls and the largest collection of gongs in Costa Rica, along with various overtone instruments and specific playing techniques, you will experience how sound can penetrate each of your energetic bodies and support you in your inner process.

You will also be guided through Qi Gong practices that will facilitate an inner journey of discovery and rejuvenation. Michael will share the Nine Phase Integral Qi Gong and teach a short series of Tai Chi practices, which can form the basis of an empowering home practice. These movements generate inner strength, allowing you to create your own internal medicine.

Sound and Silence meditations will be led by Ayi in the mornings before breakfast. These meditations are seated and help you to center into your stillness upon awakening. 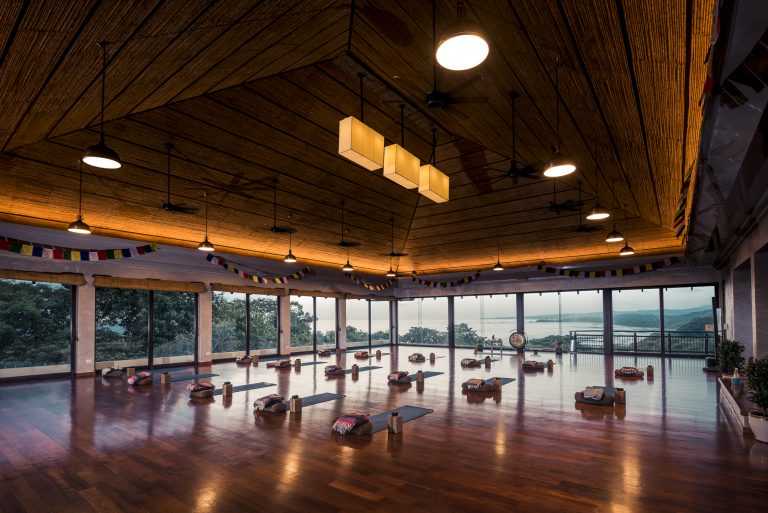 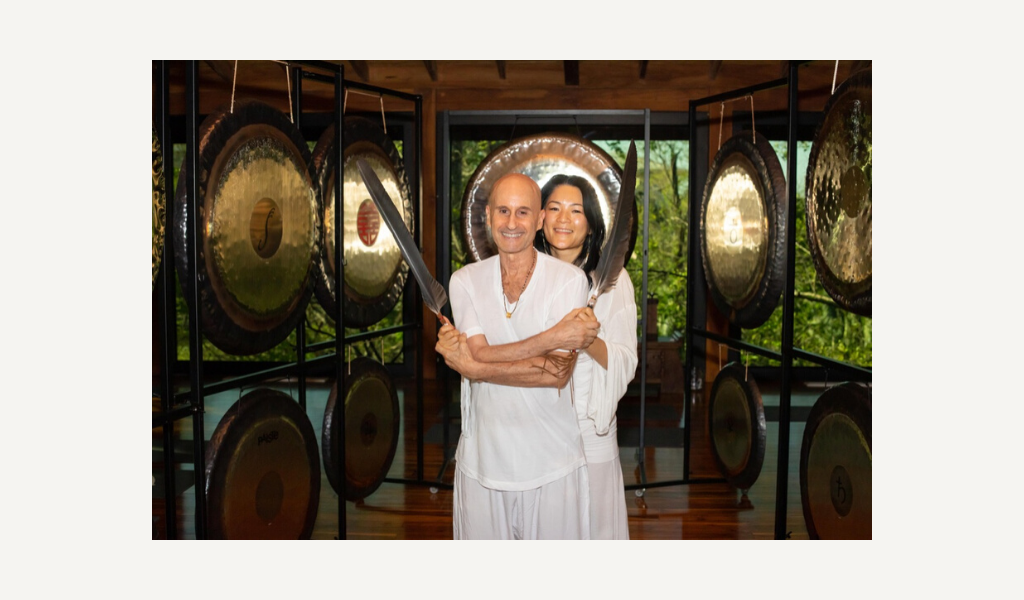 About Ayi:
Originally from Amsterdam, Ayi is now partially based in Costa Rica after being called to be of service on this special land. She is the co-founder of Shanti Sounds Costa Rica alongside her life partner Michael Wong Mayzel where together they share Sound Journeys, workshops, and trainings throughout Europe, Asia, Central America, and the US. Ayi is a gifted sound practitioner who uses her depth of experience to intuitively guide groups and individuals deep into their process. She specializes in individual sessions in which she offers people an opportunity to do deep therapy work in a relatively short amount of time.

Ayi has an MA in Philosophy and Asian studies as well as numerous certifications in various healing and bodywork modalities. From her early experiences with Vipassana meditation, silence has remained a central teacher leading Ayi to study with the great yogis Sri Dharma Mittra and Andrei Ram Om, and Pio Vucetich a teacher of ancestral medicine. She is also a practitioner of Qigong and a devoted student of Mingyur Rinpoche, where she has once again returned to the path of silence through Tibetan Buddhism. As a direct result of her experiences with the silence of sound, Ayi connects deeply with the sounds and vibrations of the gongs, chimes, tuning forks, and crystal bowls and harps.

About Michael:
Originally from Canada, Michael now spends most of his time based in Costa Rica. He is the co-founder of Shanti Sounds Costa Rica alongside his life partner Ayi Wong Mayzel where together they share Sound Journeys, workshops, and trainings throughout Europe, Asia, Central America, and the US.

Michael has been sensitized to the subtleties of sound for most of his life. As a percussionist, he received his first initiation into sound and continues to bring his life’s experiences to its joyous creation. Michael is a longtime practitioner of meditation and a Nationally Certified Instructor of the Institute of Integral Qi Gong and Tai Chi. He is known by his students as a clear, inspiring, and joyous teacher. Michael has also been involved in Asian practices for over 30 years and holds a Black Belt in Shotokan Karate. His sensitivity to the power and subtlety of movement is based on a deep understanding of the holistic energetic body. This understanding also offers Michael a unique approach to the creation of sound that allows him to deeply connect to the vibrations of the instruments.