Jeff W. Jones, cofounder of Afro Flow Yoga™ with his wife Leslie Salmon Jones, is a multi-instrumentalist, recording artist, musical director, and composer. Jeff W. Jones creates an intuitive dynamic flow through a stream of consciousness and the mastery of African-inspired rhythms, instruments, and vocals, synergizing the class collective. His use of the djembe, which he brought back from Ghana, congas, bongos, Sudanese acholi lyre, Indian bells, and tamborine, along with an eclectic array of tonal instruments, makes for a healing musical journey.

In addition to his role with Afro Flow Yoga™, Jones has enjoyed a career as a professional musician for more than 20 years, Coming from a lineage of three generations of accomplished musicians, he has traveled the world performing on many continents and has played various musical genres and venues such as Scullers Jazz Club, The Supper Club NYC, Windows on the World, Berklee College of Music, and Mile High Stadium. He has performed for the inaugurations of President Barack Obama and Massachusetts Governor Deval Patrick, and has opened for greats such as Little Richard and Al Green.

Jeff W. Jones also produced and engineered two wellness DVD’s Core Strength: Back to Basics and Core Power: Radiate the Energy Within, which he cocreated with Leslie Salmon Jones. 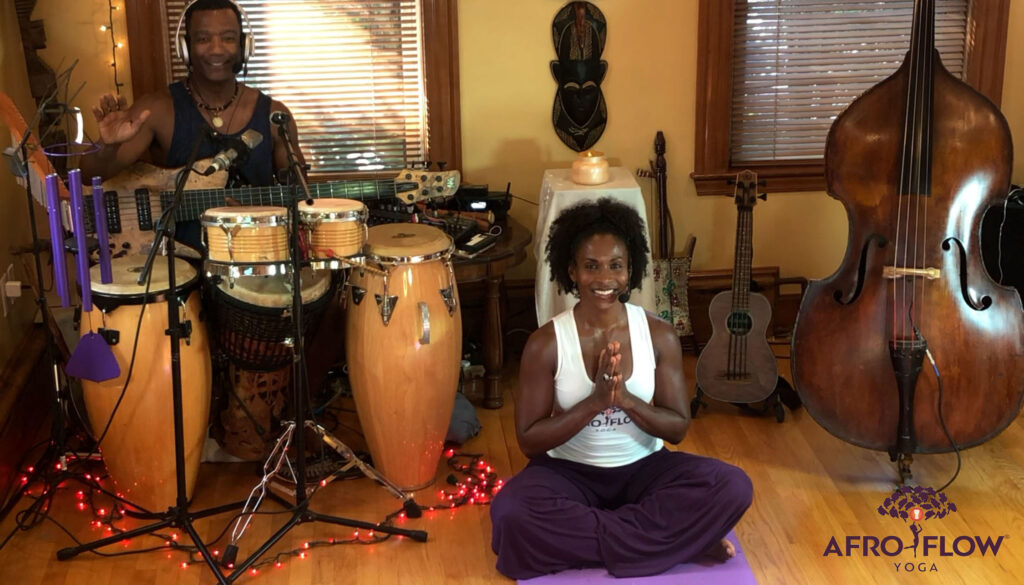 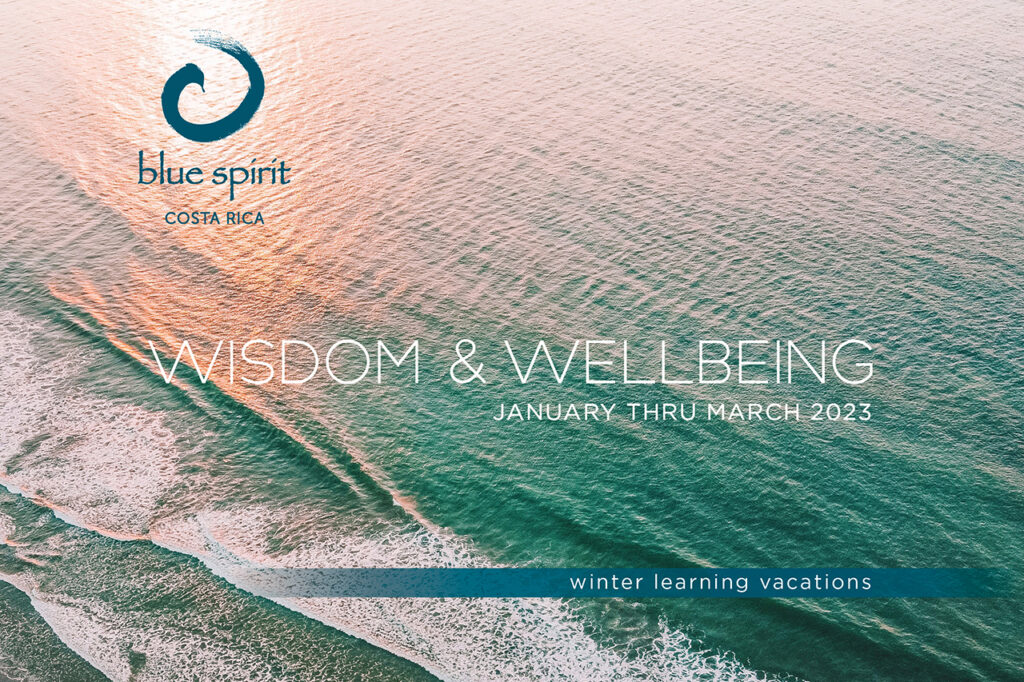