During this 6-day Stargate Experience we will step out of the regular flow of time, connect with the Time Masters and compress many weeks of experiences into an intense yet relaxed week together that can accelerate our individual youthing process.

The Galactic Command will be with us daily, bringing through very specific energetic frequencies guided by Alcazar to assist us in the next level of the rejuvenation process and the youthing of the body! 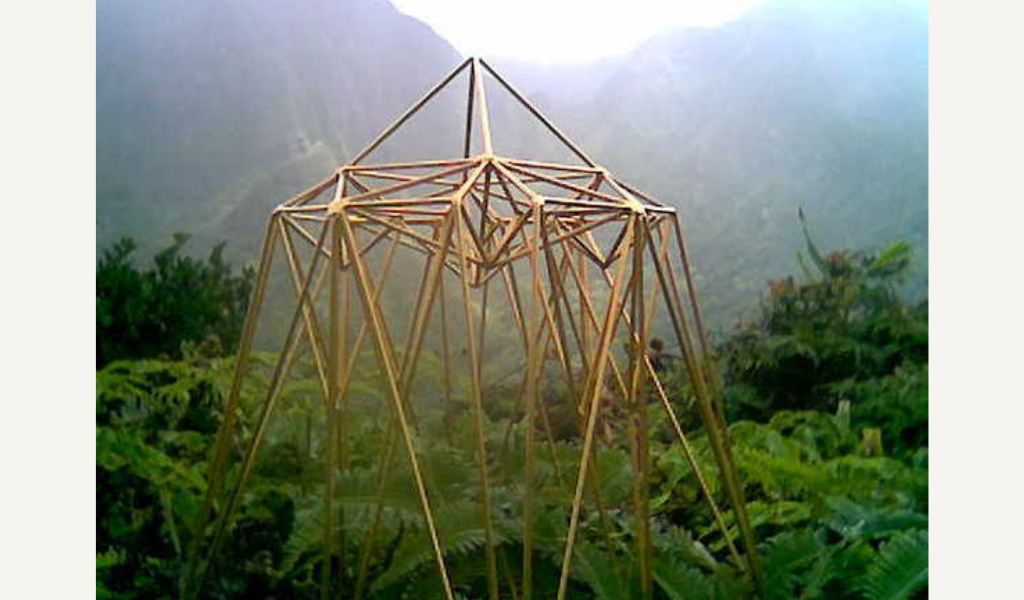 The Stargate is an interdimensional doorway – a geometric structure that emits a powerful conscious energy, an energy that can move participants into a deep meditative space within moments.

This sacred geometric structure creates a high vibrational energy field which allows participants to actually feel the guides and the beings from the higher dimensions that are invited to us. As we are touched by the energy of the Ascended Masters, the Angelic Realm, and many benevolent beings from around our universe, our vibration starts to resonate with theirs and incredible awakenings are possible – with ease and grace!

The multidimensional energies that are radiated touch each person at a very deep level. Many people find themselves experiencing:
-Spontaneous physical healing
-Sudden clarity and major insights
-Deep relaxation and stress evaporating
-The dissolving of karmic influences and unresolved issues
-Healing abilities being activated
-Recalling past life experiences
-Spontaneous activation of inner vision and psychic abilities

One of the most difficult things about the Stargate work is the realization that there is nothing to do… It is a relaxing and an allowing. 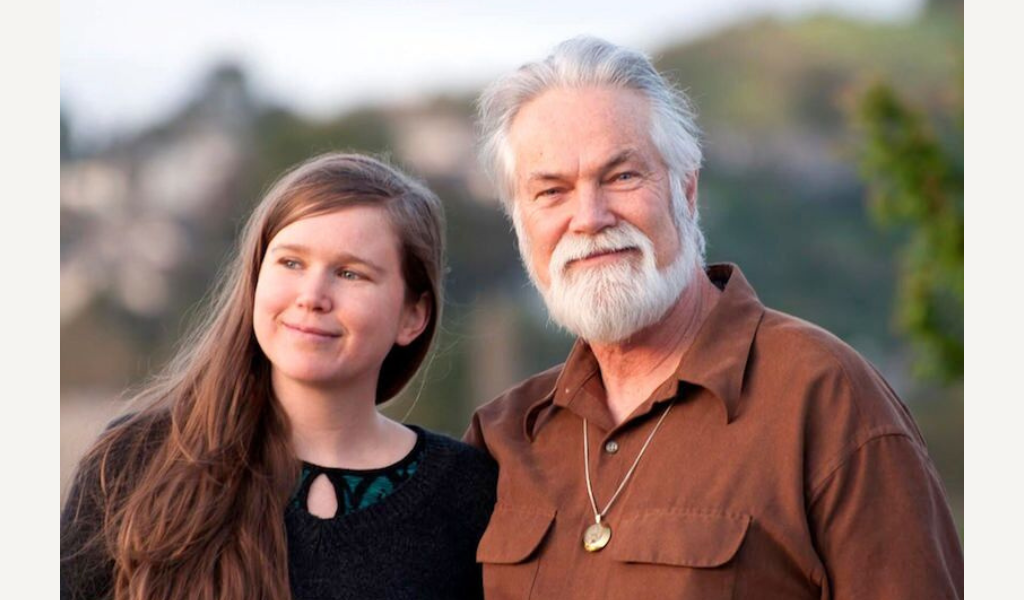 About Prageet and Julieanne

Prageet, an internationally known channel, has for over 30 years worked with his guide Alcazar and their creation, the Stargate – an interdimensional doorway facilitating healing on all levels, DNA reactivation, and the awareness of one’s Quantum Self.

Julieanne joined the Stargate project in 2012, and became a partner in the Stargate Experience after discovering a profound connection with the Stargate’s guide Alcazar, who has assisted her in accessing and teaching a source energy of self-healing and self-love known as The Essence of Life.

Together Prageet and Julieanne have shared The Stargate Experience with many thousands of people in different countries around the world.

The Stargate Experience is currently based in Mount Shasta, California.